This user has hidden some profile data. Follow this user to see their full profile.
🎈 This user is looking for a job with our Red Balloon bounty program 🎈

They've offered up to a $2500 reward for everybody who helps them.
Follow the user now to participate. 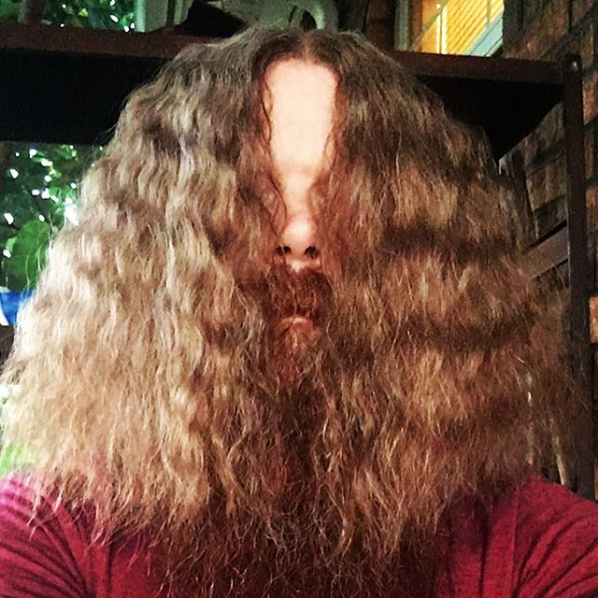 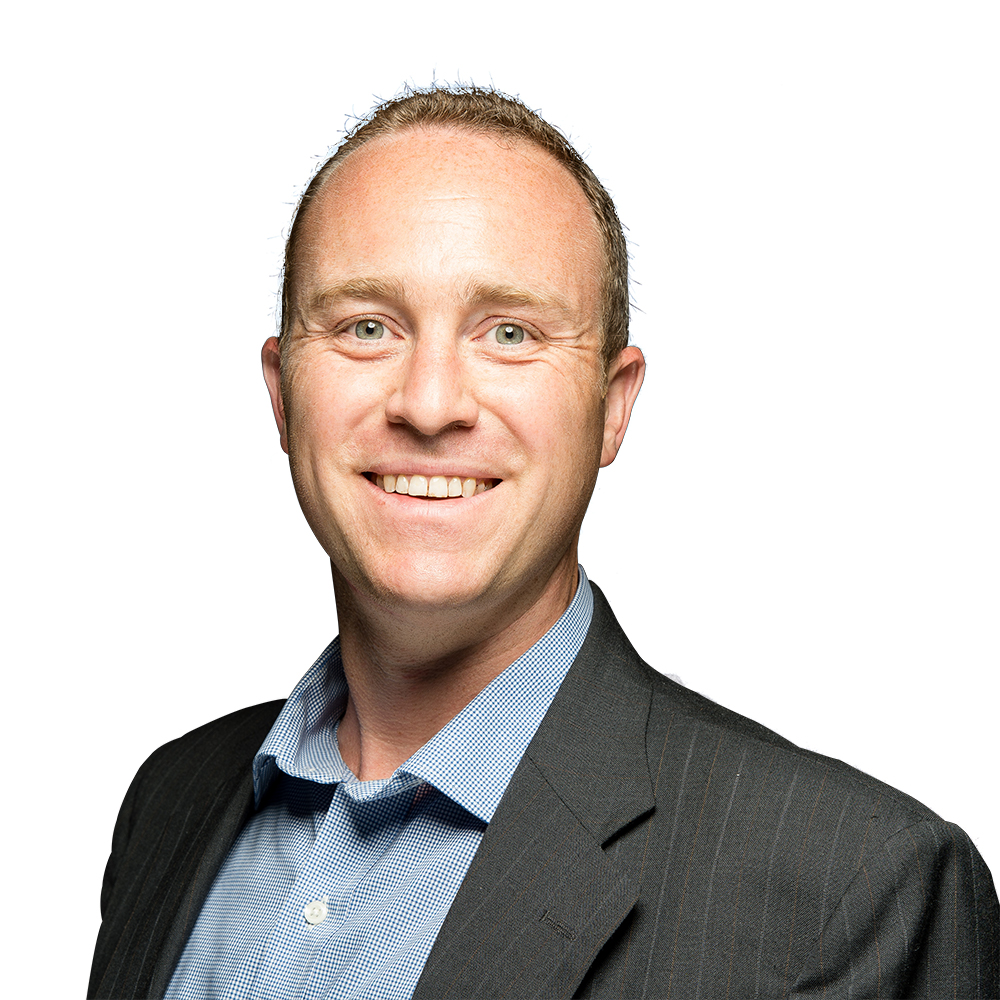